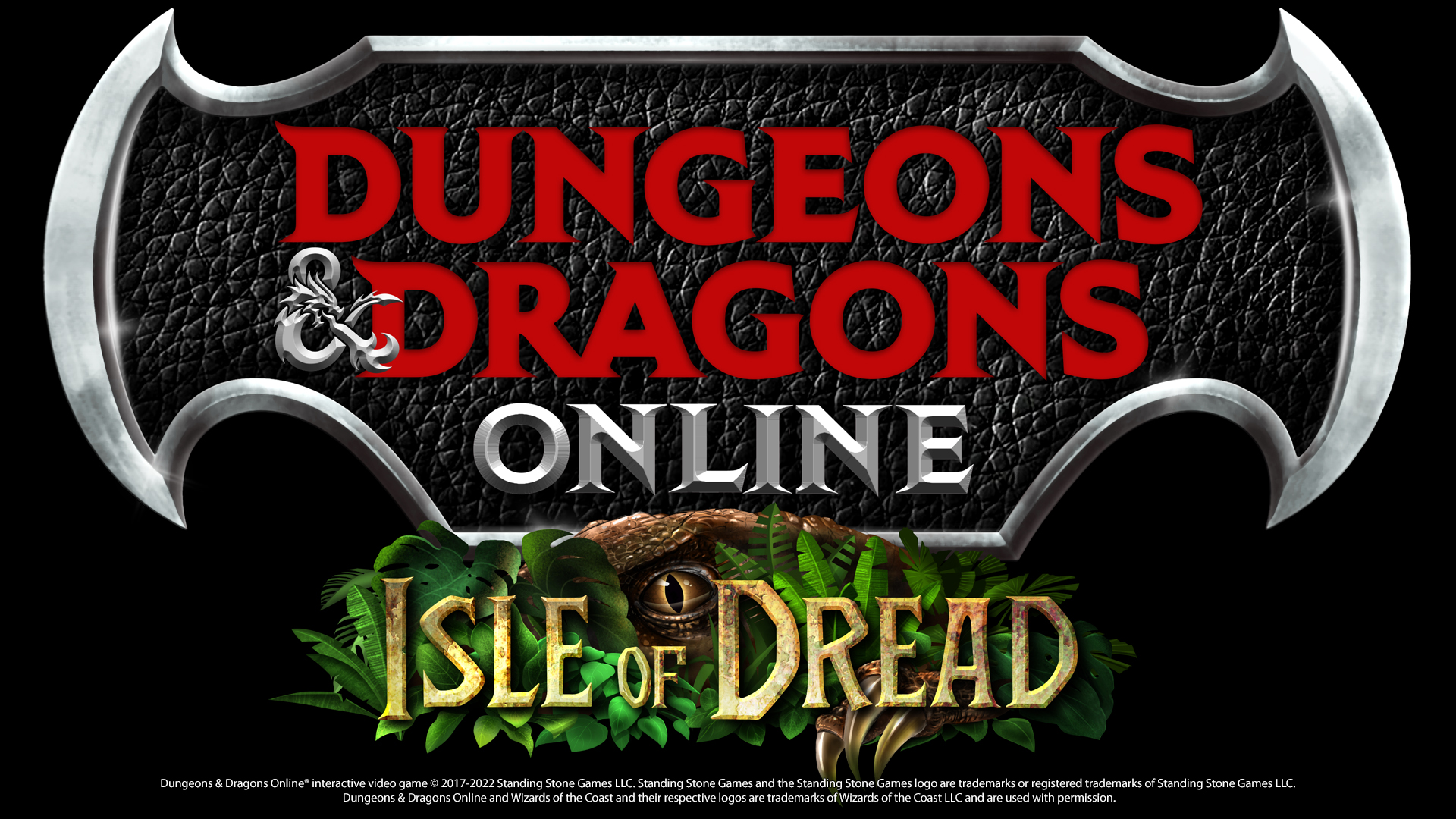 The Pre-purchase for The Isle of Dread begins on Wednesday!

Learn more about our upcoming Isle of Dread expansion in the DDO Market! The cult of Vecna has been sighted in the region, and now a mysterious island has reappeared off the coast. It can’t be a coincidence. Prehistoric dangers await any who set foot on the island’s shores, so only true heroes will be capable of surviving the threats and stopping the cult. Experience new adventures, new monsters, and a level cap increase to 32! Play the new character race the Tabaxi or the Iconic Tabaxi Trailblazer, get your permanent Raptor Hireling, and more! The Isle of Dread is currently scheduled to be released on June 8th, 2022.

Once you have pre-purchased Isle of Dread you can speak to an NPC located past the Hut From Beyond in the Harbor docks named Zalnathe to pick up your available pre-purchase items!