Isle of Dread: The Story So Far...

Get up to speed on the story heading into Isle of Dread!

Isle of Dread: The Story So Far

The Isle of Dread disappeared as quickly as it appeared, but its arrival shook the foundations of multiple worlds. Its sudden location off the coast of Stormreach has been linked to the aftermath of the destruction of a powerful magical artifact called the Codex of the Infinite Planes, and the Cult of Vecna is allegedly involved. Read more to get up to speed on the story before playing Isle of Dread! 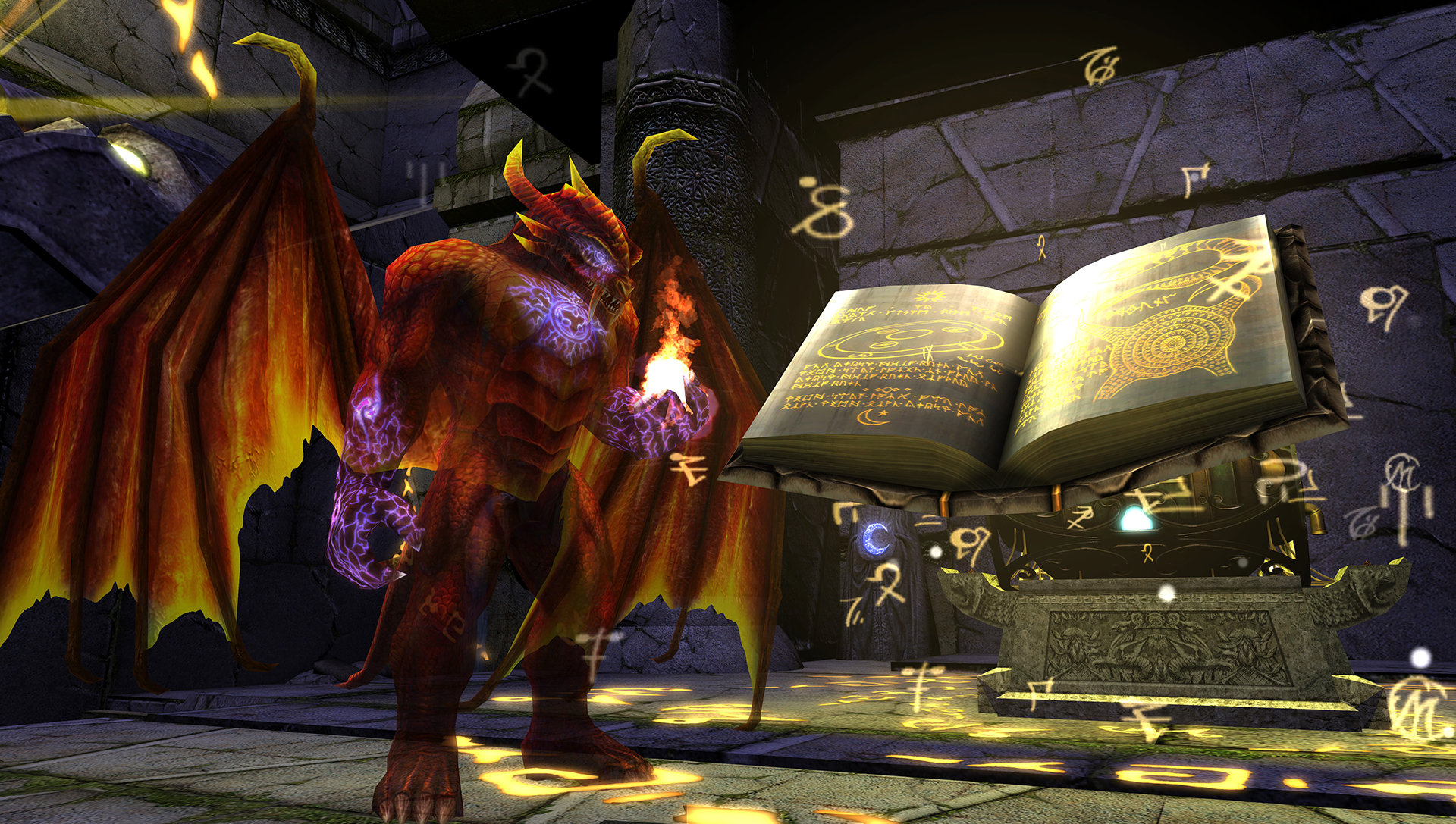 The General and the Codex

The Codex of the Infinite Planes is a massive tome inscribed with intricate writings whose pages continue to turn endlessly, offering portals to other planes of existence for those powerful or foolish enough to attempt mastering it. Arraetrikos, a General of the devil armies of Shavarath, attempted to use the Codex to end the war between Demons and Archons, but the tome exploded into an infinite number of fragments, scattering them across numerous planes and worlds. After his defeat, the remains of the Codex were turned over to the Gatekeepers of Eberron to investigate and keep safe. 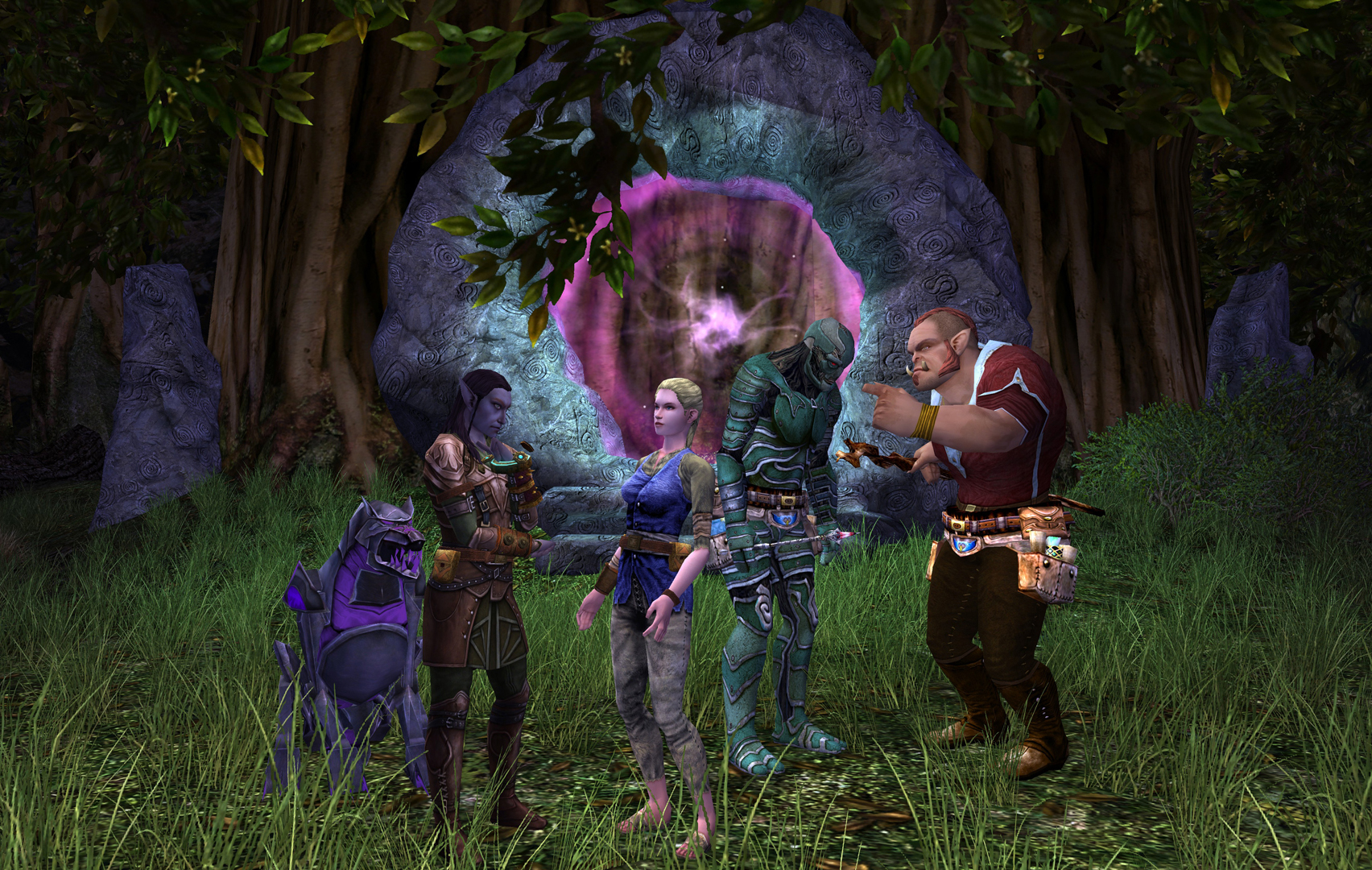 The Gatekeepers are a druidic order dedicated to protecting Eberron from extraplanar attack. The group has been collecting as many of the missing Codex pages as possible, first to study them, second to contain the pages safely, and third to prevent evil from using the pages' power. They've discovered that even fragments of these pages have the potential to corrupt anyone who tries to read them, and there appear to be an infinite number of fragments scattered across the worlds. The Gatekeepers have been focusing on recovering larger Codex Pages before they can be used, and adventurers have frequently been called in to help. Despite a huge amount of effort and sacrifice, the recovery of the Codex of the Infinite Planes has proven daunting, with far more pages unrecovered as found.

The Feywild and the Mysterious Stranger

The Gatekeepers guarded the Codex pages they had collected with complex wards. Yet, despite their elaborate precautions, the Codex pages were stolen. Adventurers were sent to the Feywild on a mission of recovery. They discovered that the culprit was an Archfey named Hyrsam, who committed the theft at the behest of a Mysterious Stranger looking to obtain Codex Pages for his own unknown reason. After an extensive battle and discussion, the pages were eventually returned to the Gatekeepers, and the Mysterious Stranger swore revenge. 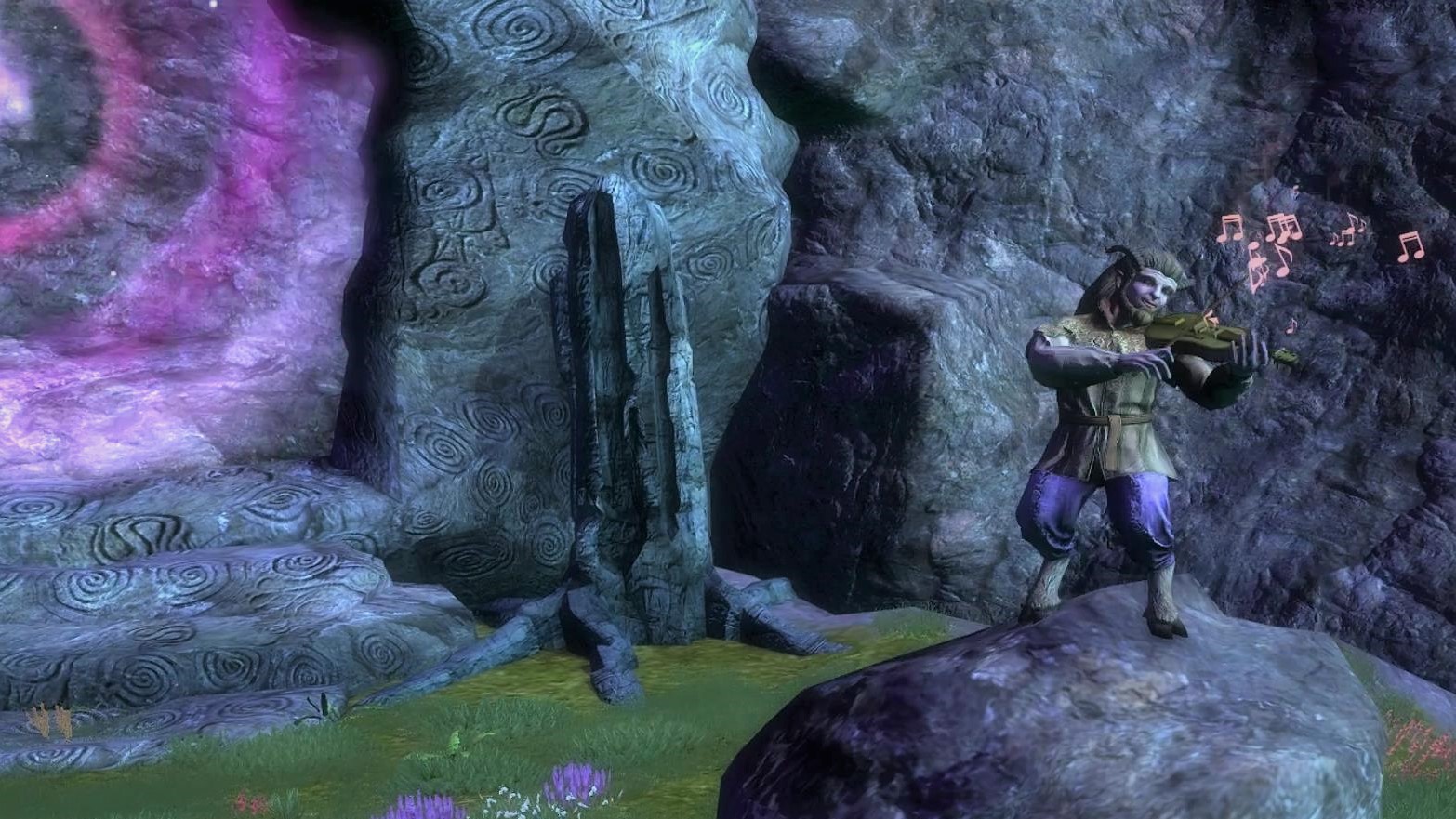 The novice Gatekeeper Foxpaw is experimenting with methods to destroy Codex Pages, and he recently enlisted the help of adventurers to bring him a magical artifact known as the Conch of Secrets in order to further his work. However, the recovery of the Conch caused the Isle of Dread to appear off the coast of Stormreach, and pirates from the island landed and attempted to steal both the Conch and Foxpaw. The battle was fierce, the pirates were rebuffed, and the Island disappeared.

Get the Isle of Dread Expansion in the DDO Market!